We're a team of operators

Our management team has more than 80 years of industry experience as executives, entrepreneurs, investors and advisors, successfully growing businesses across all facets of entertainment from early stage to scaled companies. 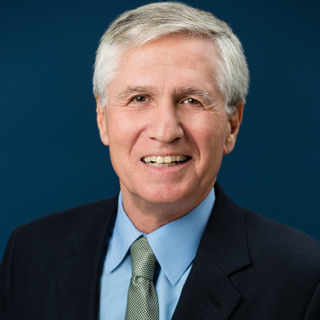 Bruce Hack serves as our Executive Chairman. He led one of the video game industry’s most successful companies and co-led market-leading firms in the broader media and technology space. Mr. Hack was director then chairman of Technicolor SA from 2010 to 2019. Prior, he was a principal in the creation of Activision Blizzard and served as the company’s vice chairman from 2008 to 2009. Mr. Hack was chief executive officer of Vivendi Games from 2004 to 2008, where he architected one of the largest turnarounds in video game history and launched Blizzard’s World of Warcraft, one of the decade’s defining online games. He was vice chairman of the Universal Music Group from 1998 to 2001 and chief financial officer of Universal Studios from 1995 to 1998. He joined The Seagram Company in 1982 after serving as an international trade negotiator at the U.S. Treasury in Washington, D.C. Amongst his roles at The Seagram Company were chief financial officer of Tropicana Products, Inc. and director of strategic planning. Mr. Hack is the founder and chief executive officer of BLH Venture, a provider of consulting and investment services to companies in the media and entertainment sectors. Mr. Hack is a director at Games for Change, a member of Endeavor Global, and on advisory councils for both the Hamilton Lugar School for Global and International Studies at Indiana University and the Cornell University College of Arts and Sciences. He earned a Bachelor of Arts degree from Cornell University and an M.B.A. from the University of Chicago. 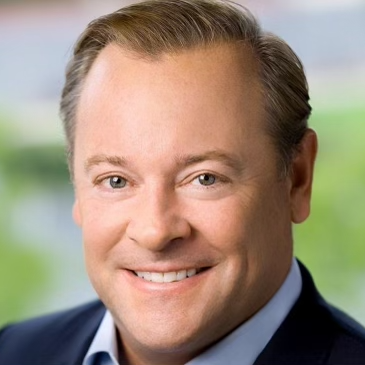 Jack Tretton serves as our Chief Executive Officer and a member of our board of directors. Mr. Tretton, with a 35-year career in gaming, is one of the great leaders in the last 25 years of console video gaming. Mr. Tretton was at Sony Computer Entertainment America from 1995 to 2014, serving as president and chief executive officer from 2006 to 2014. Mr. Tretton helped establish the PlayStation brand as a worldwide leader in interactive entertainment. Mr Tretton received credits on over 200 titles at Sony, with an average of 74% gross IRR. Under his leadership, Sony’s in-house titles posted stronger sales trends versus the overall industry average, with an average outperformance of 42% for AAA releases. During his tenure, Sony’s global video game revenue grew from $1.9 billion in the fiscal year ending March 1995 to $11.6 billion in the fiscal year ending March 2015. Sony PlayStation outperformed the top competitors across several key dimensions in combined hardware and software revenues. In 2014, Mr Tretton founded Interactive Concepts LLC, a consulting firm that provides management, research, fundraising, and publishing services for over 30 different clients including Fortune 500 companies. In 2018, Mr Tretton founded Interactive Gaming Ventures. Prior to Sony, Mr. Tretton was General Manager at JVC Musical Industries from 1991 to 1995 and Vice President of Sales at Activision from 1986 to 1991. Mr. Tretton graduated from Providence College with a Bachelor of Science, Marketing. 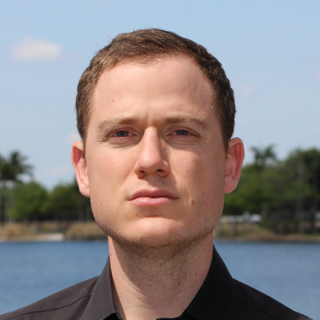 Gabriel Schillinger serves as our President. Mr. Schillinger was founder and chief executive officer of Gamma Innovations, which created a distributed computing platform that was powered by almost a million gamers across the globe as of June 2019. Gamma Innovations partnered with Razer, a lifestyle brand for gamers, to launch Softminer in 2018. Mr. Schillinger led the sale of Gamma to Animoca Brands in 2019. Prior to Gamma, Mr. Schillinger founded BIM Networks in 2009, a mobile payments company that provides an alternative ACH platform for quick service retail merchants. Mr. Schillinger graduated from New York University. 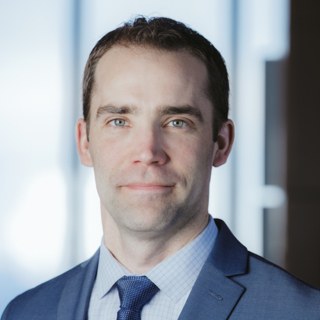 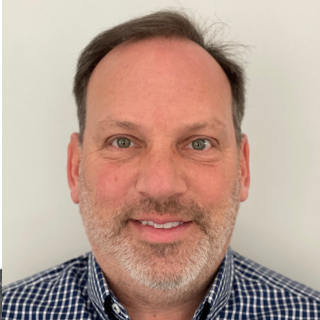 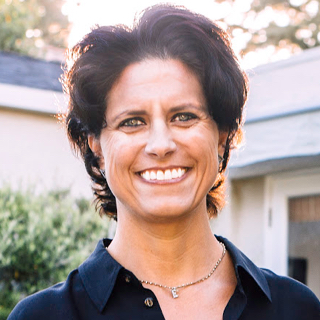 Julie Uhrman has agreed to serve as a member of our board of directors and to chair our audit committee. Ms. Uhrman is a founder, chief executive officer, and president of Angel City Football Club, the National Women’s Soccer League’s newest professional women’s soccer team launching in Los Angeles in 2022. Ms. Uhrman most recently was the president of media for PEI, a global media and lifestyle company, from 2018-2020, where she oversaw the company’s media offerings across all verticals. Previously, Ms. Uhrman served as executive vice president and general manager of Over-The-Top Ventures for Lionsgate, building and managing the company’s multiple streaming franchises, from 2016-2018. In 2013, Ms. Uhrman founded and was chief executive officer of OUYA, a pioneering android-based game console for the living room, which raised a record-breaking $8.6 million through Kickstarter and then went on to secure venture funding from Kleiner Perkins and Alibaba before selling to Razer in 2015. Ms. Uhrman has been named one of Adweek’s 2020 Most Powerful Women In Sports, one of the 100 Most Creative People in Business by Fast Company and one of the Creative 50 by Ad Age. Ms. Uhrman graduated from Washington University in St. Louis and received her MBA from UCLA Anderson School of Business. 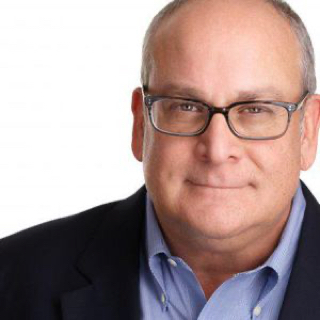 Mike Vorhaus serves as our senior advisor. Mr. Vorhaus is the chief executive officer and founder of Vorhaus Advisors, which provides consulting services to digital and gaming companies and venture capital and private equity firms. Previously, Mr. Vorhaus worked at Magid Advisors, a strategic consultancy and research firm with expertise in gaming, esports, and all forms of media, from 1994 to 2018. He ultimately served as president of the company and founded the Magid Internet practice in 1995 and the Magid Gaming Practice in 2001. Mr. Vorhaus is a member of the board of directors of Perion Network (Nasdaq: PERI), chairs its nominations committee, and serves on its audit committee. Mr. Vorhaus is also a member of the board of directors of Altimar Acquisition Corporation (NYSE: ATAC) and Altimar Acquisition Corp II (NYSE: ATMR), both special purpose acquisition companies. Mr. Vorhaus holds a B.S. in psychology and sociology, cum laude, from Wesleyan University. 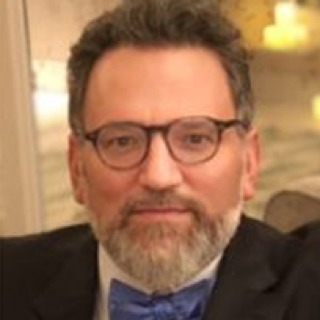